Skip to main content
Home » Events » “Either you are afraid, or you write”: A conversation with Russian writer Vladimir Sorokin

“Either you are afraid, or you write”: A conversation with Russian writer Vladimir Sorokin

Followed by a bilingual reading by the author and his translator, Max Lawton, and Q&A 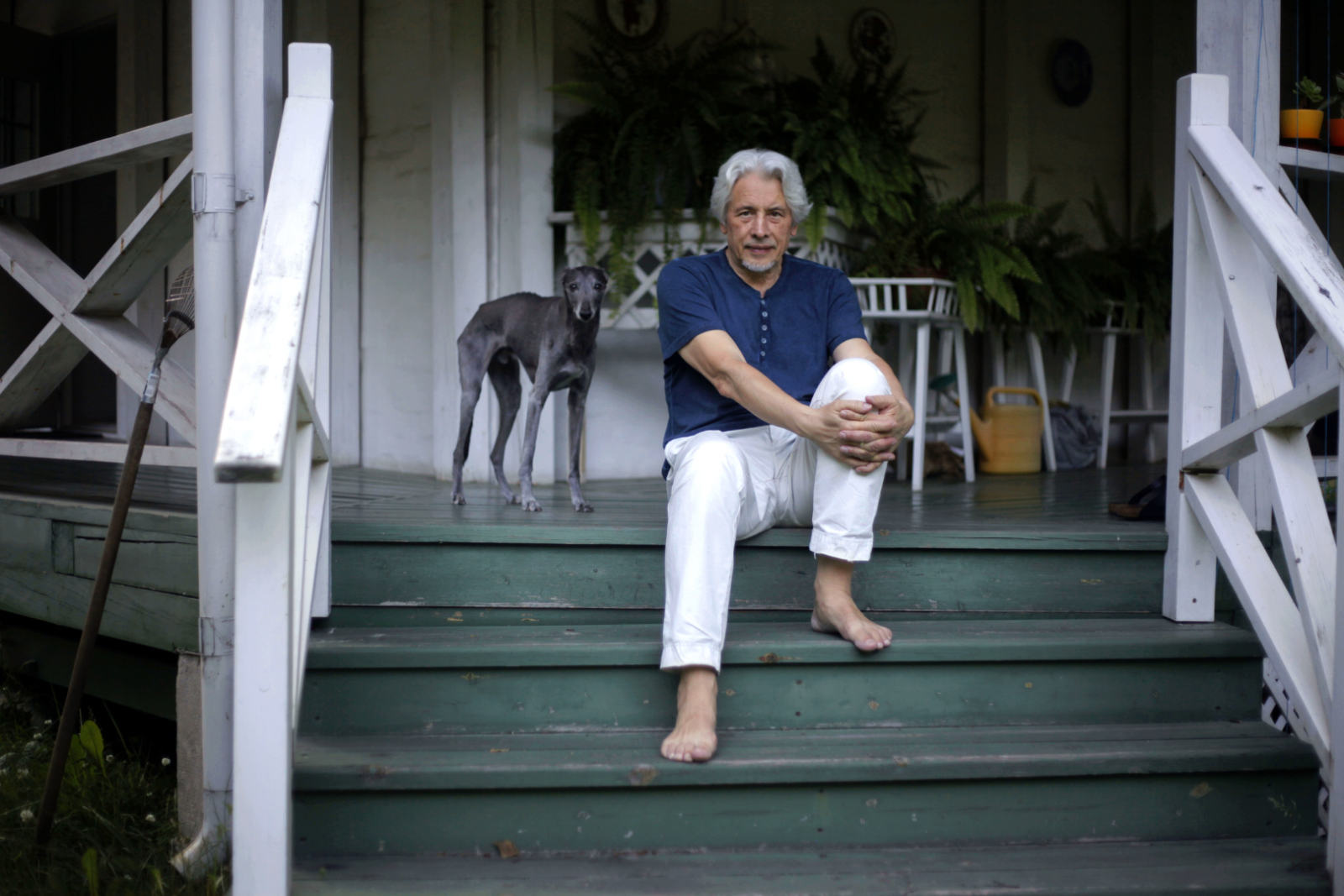 The Department of Slavic, East European & Eurasian Languages & Cultures, together with the UCLA Russian Flagship, will host a conversation and a bi-lingual reading by Russian writer Vladimir Sorokin on Friday, October 14, 2022, at 6:00 PM. The event will be held on the UCLA campus in A51 Kaplan Hall. A conversation will be followed by a bilingual reading by the author and his translator, Max Lawton, and Q&A.

Vladimir Sorokin was born in a small town outside of Moscow in 1955. He trained as an engineer at the Moscow Institute of Oil and Gas and then turned to art and writing, becoming a major presence in the 1980s Moscow underground. His work was banned in the Soviet Union, and his first novel, The Queue, was published in France by the famed émigré dissident Andrei Sinyavsky in 1983. In 1992, Sorokin’s Their Four Hearts was nominated for the Russian Booker Prize.  The publication of his controversial novel Blue Lard (1999), which included a sex scene between Stalin and Khrushchev, led to public demonstrations against the book and demands that Sorokin be prosecuted as a pornographer; in 2001, he received the Andrei Bely Award for outstanding contributions to Russian literature. Sorokin also wrote the screenplays for the films Moscow, The Kopeck, and 4, and the libretto for Leonid Desyatnikov’s Rosenthal’s Children, the first opera to be commissioned by the Bolshoi Theater since the 1970s. Sorokin has written numerous plays and short stories and his work has been translated into more than 30 languages. His most recent books are Doctor Garin (2021)  and De feminisi (2022).

Max Lawton is a translator, novelist and musician. He received his BA in Russian Literature and Culture from Columbia University and his MPhil from Queen’s College, Oxford, where he wrote a dissertation comparing Céline and Dostoevsky. He has translated many books by Vladimir Sorokin and also translated the works of Jonathan Littell from French and Christian Kracht from German. Lawton is also the author of a novel and two collections of stories currently in publication and is writing his doctoral dissertation at Columbia University on phenomenology and the 20th-century novel. He lives in Los Angeles and is a member of four noise-music ensembles.