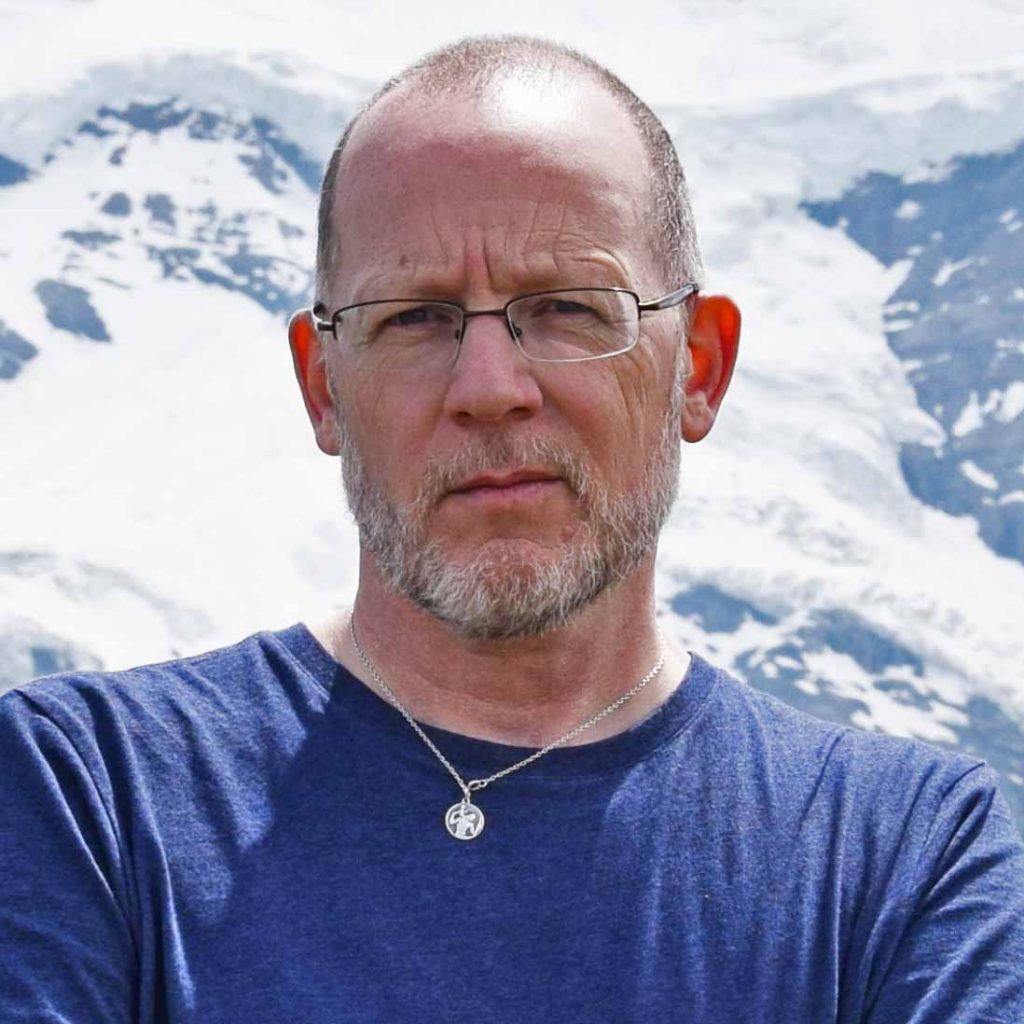 Bill Johnston has published over thirty book-length translations from the Polish, including poetry, prose, and drama. His awards include the Best Translated Book Award, the PEN Translation Prize, the AATSEEL Translation Prize (twice), and the Found in Translation Award (twice). He has held fellowships from the National Endowment for the Arts, the National Endowment for the Humanities, and the Guggenheim Foundation. His most recent translations include Julia Fiedorczuk’s book of poetry Oxygen (Zephyr Press, 2017) and Adam Mickiewicz’s epic poem Pan Tadeusz (Archipelago Books, 2018). He teaches literary translation at Indiana University.