Putin’s Global Ambitions in the Face of a New U.S. Administration 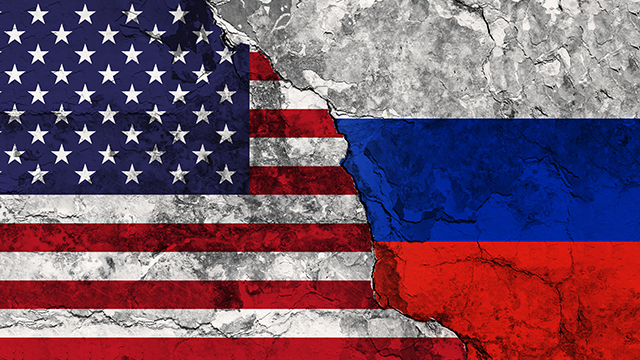 **After registering, you will receive a confirmation email containing information about joining the webinar. Please note, you will only be able to join the webinar at the specified time and date.

If you register for and attend a Burkle Center webinar, you will not be seen or heard via video or audio, but may submit questions via the Q&A form at the bottom of your screen.

In addition to the webinar, we will be livestreaming this event on the Burkle Center’s YouTube page. The YouTube livestream will be available below at the start of the event. Please note: While YouTube allows you to watch the event in real time, you will only be able to ask questions if you register and attend through the webinar link above. 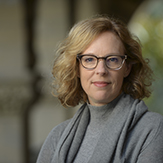 Kathryn Stoner is the deputy director at the Freeman Spogli Institute for International Studies at Stanford University and a Senior Fellow at the Center on Democracy, Development, and the Rule of Law, and the Center on International Security and Cooperation at FSI. She teaches in the Department of Political Science at Stanford, and in the Program on International Relations, as well as in the Ford Dorsey Master’s in International Policy Program. Prior to coming to Stanford in 2004, she was on the faculty at Princeton University for nine years, jointly appointed to the Department of Politics and the Woodrow Wilson School for International and Public Affairs. At Princeton she received the Ralph O. Glendinning Preceptorship awarded to outstanding junior faculty. She also served as a Visiting Associate Professor of Political Science at Columbia University, and an Assistant Professor of Political Science at McGill University. She has held fellowships at Harvard University as well as the Woodrow Wilson Center in Washington, DC.

In addition to many articles and book chapters on contemporary Russia, she is the author or co-editor of six books, including Russia Resurrected: Its Power and Purpose in a New Global Order, published in February, 2021. She received a BA (1988) and MA (1989) in Political Science from the University of Toronto, and a PhD in Government from Harvard University (1995). In 2016 she was awarded an honorary doctorate from Iliad State University, Tbilisi, Republic of Georgia. 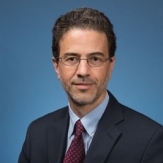 Daniel Treisman is a professor of political science at the University of California, Los Angeles and a research associate of the National Bureau of Economic Research.

He was educated at Oxford University (BA Hons. 1986) and Harvard University (Ph.D. 1995). Treisman’s work focuses on Russian politics and economics and comparative political economy. He has published four books and many articles in leading political science and economics journals including The American Political Science Review and The American Economic Review, as well as in the public affairs journals Foreign Affairs and Foreign Policy. A former interim lead editor of The American Political Science Review, he has also served as a consultant for the World Bank and the European Bank for Reconstruction and Development, and as acting director of UCLA’s Center for European and Eurasian Studies. In Russia, he is a member of the International Advisory Committee of the Higher School of Economics and a member of the Jury of the National Prize in Applied Economics. He has been a Guggenheim Fellow and a visiting fellow at the Hoover Institution (Stanford) and the Institute for Human Sciences (Vienna), and has received fellowships from the German Marshall Fund of the US and the Smith Richardson Foundation. His latest book, The Return: Russia’s Journey from Gorbachev to Medvedev (The Free Press, 2011) was one of the Financial Times’ Best Political Books of 2011.

Kal Raustiala holds the Promise Institute Chair in Comparative and International Law at UCLA School of Law and is a Professor at the UCLA International Institute, where he teaches in the undergraduate program on Global Studies. He has served as the Director of the UCLA Burkle Center for International Relations since 2007.