Skip to main content
Home » Events » Humanities » “Sincerity out, authenticity in: poetry in quest of trust in times of post-truth”

“Sincerity out, authenticity in: poetry in quest of trust in times of post-truth” 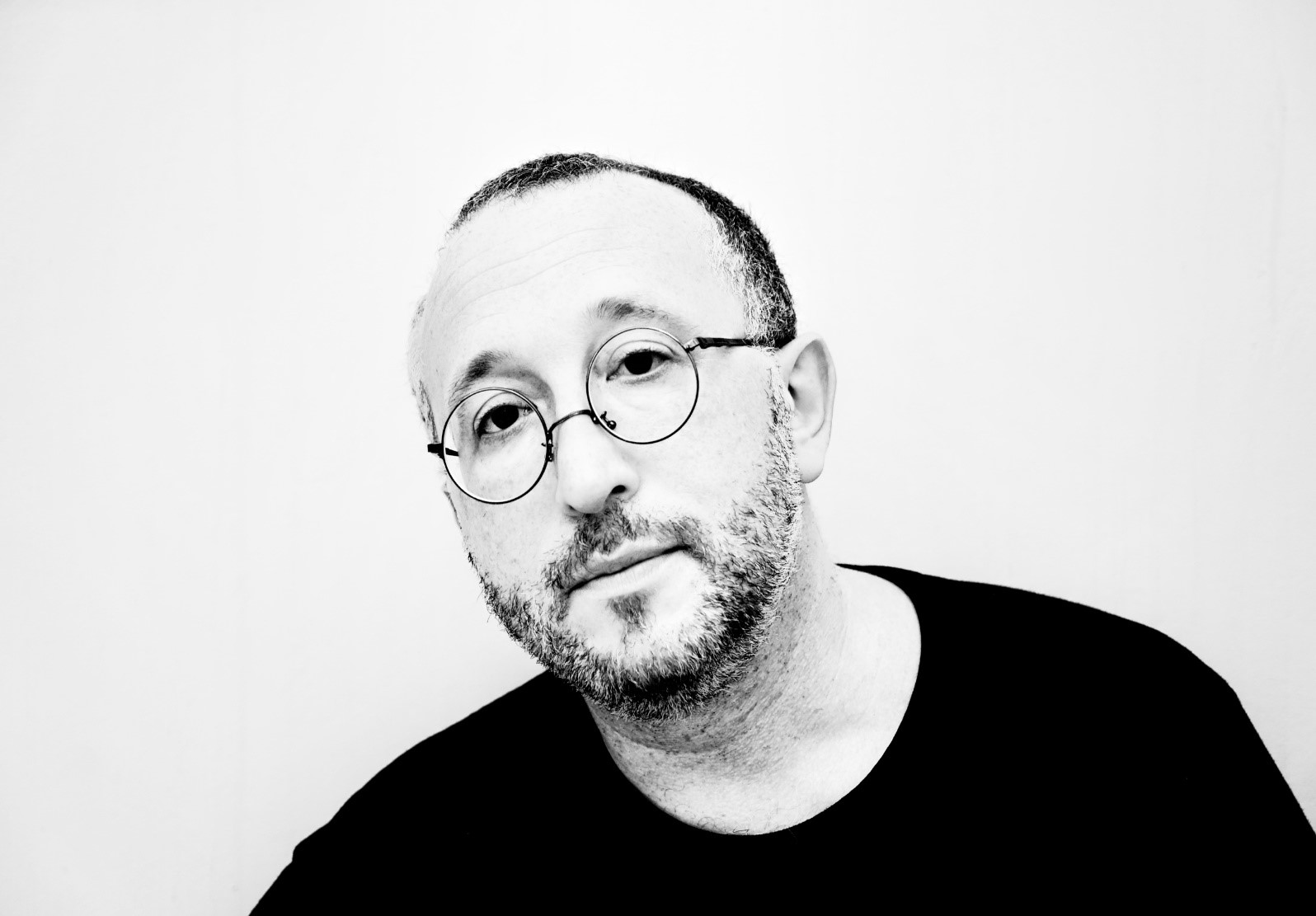 In the first half of the 1990s a new generation of Russian poets, — or a considerable part thereof — found itself facing the challenge of inventing a new way to speak straightforwardly: readily available poetics either wasn’t up to the job or was itself part of the problem. Poetry optics, which emerged at the time as a possible solution, was the “new sincerity.” The new generation of poets entering the scene since the mid-2010s faces completely new challenges, shaped mostly not by the dominant poetic practices of the past, but by discourses of power. New political forces, probably not quite suitably labelled “populist,” have not just appropriated, but in fact have weaponized the notion of sincerity. More often than not poetry feels obligated to confront the new, ever-changing, opportunistic and largely immoral “sincerity” of public discourse — all the more so because this discourse is so pervasive and mechanisms of defense have yet to be created or even imagined. In a situation like this, multiple strategies emerge. Some consider pursuing authenticity rather than a compromised sincerity, while others are desperately seeking a new locus for the poetic voice which can be trusted, not only by others, but also by the speaker him- or herself.

Stanislav Lvovsky (b. 1972) is former editor-in-chief of the “Literature” section of OPENSPACE.RU/ COLTA.RU and winner of several Russian literary awards, including the Andrey Bely Prize in 2017 for the collection “Poems from the book and other poems.” He is the author of six published collections of poetry, one short story collection and one novel (co-authored with Linor Goralik). One of his poems was the basis of the project “Quiet War Songs” (2015) by six contemporary Russian composers as well as the contemporary dance performance “Parasomnias.” Lvovsky regularly publishes articles on political and social issues, as well as on cultural history and contemporary Russian poetry in various periodicals and academic journals. His poetry has been translated into in English, French, Chinese, Italian and other languages. Currently, he is finishing his DPhil thesis on Soviet cultural history at the University of Oxford.