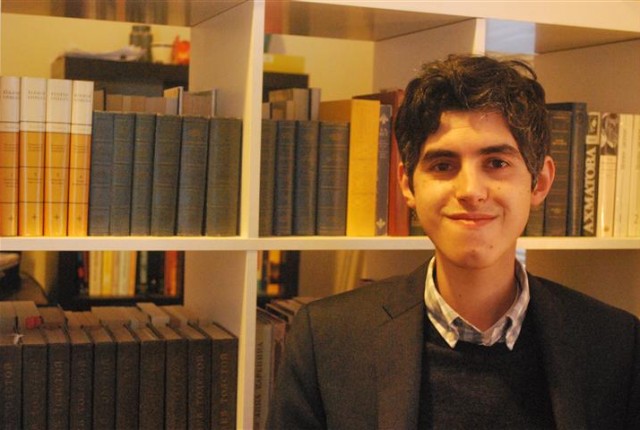 The department is pleased to announce the appointment of Vadim Shneyder to the faculty. Dr. Shneyder joins the department as an Assistant Professor after having finished his Ph.D. in 2015 at Yale University. His dissertation focuses on narrative engagement with capitalism and the rhetorical response to the discipline of political economy in the works of Dostoevsky, Tolstoy, and Chekhov. Dr. Shneyder’s research interests include nineteenth-century Russian literature, culture, intellectural history, the theory of the novel, Soviet film (especially of the 1920s-1930s), Russian and Soviet Jewish culture, and Russian and European literature and capitalism.